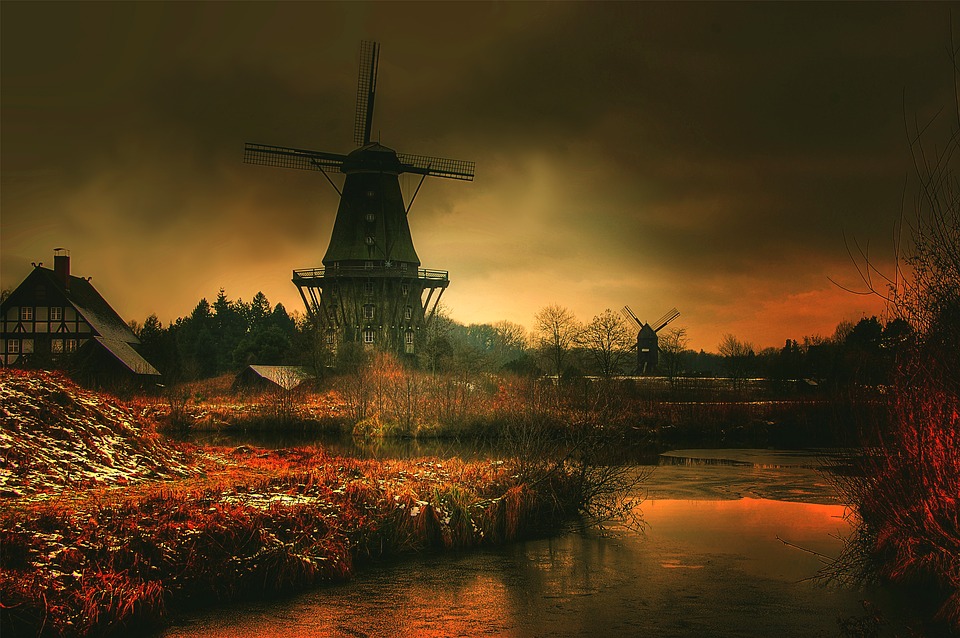 Today’s world is tomorrow’s future. The time has come to really take a good look at our energy consumption and use. The exhaustiveness of our fossil fuels really exposes our current energy system as a weakness. As an answer to this call for sustainable energy, more and more alternative forms of green energy production are developed, each with its own benefits. About time, I thought to myself, to talk about the most important sustainable energy sources to play a crucial part in our energy production story for the future. The future belongs to those who think and build for tomorrow. This blog post was developed with that idea in the back my head, it is with this thought my text will give you a tour through the fascinating biotope of sustainable energy. I hope you enjoy reading this…feel free to put some energy in it, for this time! 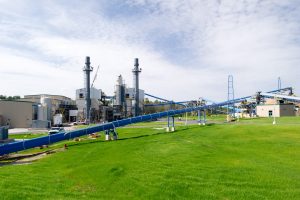 Green energy through a biomass plant

Your vegetable and garden waste might just be the solution for our current energy problem.

Let’s show these fossil fuels the door for once and for all and focus on types of energy with respect for sustainability and nature. Biomass is one of these sustainable energy sources. With biomass, we are talking about products produced by animal and/or vegetal residual waste. Try to think about rapeseed oil, animal fats, … Biomass is sometimes also described a bit more broad and scientific as ‘the biodegradable parts of agriculture, waste disposal, horticulture,’ … Despite the exact definition, the goal of biomass is clear and unambiguous: to generate green and sustainable energy by burning, gassing or fermentation of organic materials. This inexhaustible source of energy is shaping to be a big sustainable energy hit. Besides, biomass’s availability is inexhaustible and the processing does not generate any harmful exhaust gases. No wonder the government is fully supporting the sustainable character of energy generated by biomass.

When you talk about watermills, you’re probably thinking about picturesque watermills on the riverside or a small creek. However, the watermill has a long 2000 year old history. Not only were watermills used for powering the production in lumbermills, but also for grinding grain, in the wool-industry and many other industrial branches. Although their numbers are limited in the current Netherlands, a watermill is without doubt still a source of green energy making clever use of the never-ending powers of water. Ecological and economical in one complete bundle.

Why no one thought about this sooner we will never know, the more reason to take a thorough look at it.

What is it about those polluting and expensive fossil fuels, why don’t we just use what Mother Earth is handing us in unlimited quantities each and every day, namely Geothermal heat. Geothermal heat supplies us with energy by using the difference in temperature of the surface and the internal heat of our planet. The use of geothermal heat is still in its infancy in the Netherlands, still some water pumps are already supplying heat to a number of buildings, more and more authorities are considering the switch to geothermal heat. Investments in the necessary installations will of course be needed, but beyond those costs the geothermal heat will cost absolutely nothing!

There is nothing with so much power and purity as the building block of our own body: water.

The power of water has been a literal and figurative source of energy for centuries. In the old times water was used to grind grain. Now immense waterpower plants produce an inexhaustible and, above all, pure energy source. Water power is not being called the white stone coal for nothing. Stone coal as power source and white to underline the ecological characteristics of this form of energy. Nothing is better and greener than the source of all life: water. Water has always been, and will always be available. Water power’s list of benefits is almost endless, making it the power source of the future for sure.

Solar film, with its flexibility and excellent value for money, could be taking over the tasks of solar panels and other energy sources soon.

The future might lie in the remarkable rise and enhancement of the so-called solar film, a type of solar panel but usable as a film. This film is expected to be the big competitor to wall-socket power. At the moment you still need to pay that heart-ache causing overpriced electric bill  each month, but this will change thanks to the benefits of the investment in the film and then earning back that lost money. An investment in solar film does not have to be costly. Solar film is many times cheaper than solar panels, for example, so invest, recover and start generating euros. Isn’t that what we all want eventually.

Hydrogen, despite its explosive character, is still the most researched power source for the future.

Driving on hydrogen…a utopia or an image we can’t erase from our retina’s anymore in the future? Yearly, millions of euros are spent on research for better production and storage methods of hydrogen, because of all the potential hydrogen has as a future green power source, according to many companies.  Because that’s, sadly, a small issue. You can’t mine or pump up hydrogen and the production still requires as much energy as it can deliver. Once these obstacles are out of the way, a beautiful and green future lies ahead for hydrogen. And that is something many analysts and specialists on the subject can agree on. 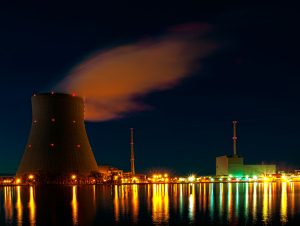 In times where plenty of research is done towards new forms of energy, nuclear power is one that still guarantees sustainability and stability.

When you’re talking about energy, then usually you’re also talking about nuclear power. Nuclear power knows its proponents and its opponents, but despite that it still fills a crucial spot in our energy society. Especially when the exhaustibility of our fossil fuels is becoming clearer every day, governments are playing the green trump card more and more. This form of energy is not only economical but also a clean one, with next to no emissions and only needing a small amount of resources to supply a large amount of energy. Nuclear power is still hip and undoubtedly will be for a long time.