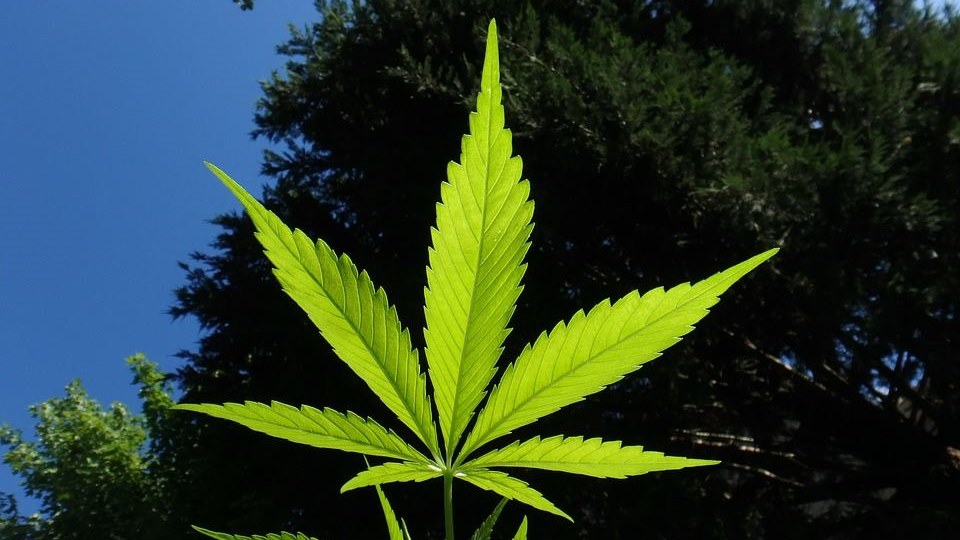 Weed has been given various names throughout the years. Some call it pot, others call it marijuana and still others are always referring to it as just being grass. There are about 200 names you can use to refer to this type of pleasure drug. It is by far the most used drug around the world. Weed is not really something new. Weed plants have been cultivated for more than 2000 years by mankind. First it was cultivated for personal use only and only during the 2nd half of last century professional growers also started to grow weed in order to meet the increasing weed demand.

The source plant of weed, the hemp plant, contains more than 400 active chemicals of which THC is the most important one. THC is also known as delta-9-tetrahydrocannabinol. The larger the amount of THC the stronger the weed effects.

What is THC and how does it affect the brain when smoking?

As said before THC is the most important active ingredient of the cannabis plant.  It is a mind-altering chemical that affects the human brain when smoked. The more THC a certain weed type contains the stronger the weed effect.

THC is in fact short for tetrahydrocannabinol and is one of the chemicals found in a marijuana plant. THC is absorbed by the body by inhaling or by ingesting weed. When this active compound has entered the body it doesn’t only affect the brain but it does affect the whole body because THC also enters the blood and the lungs. Our brain has several nerve cells which have their own protein receptors called cannabinoid receptors. These cannabinoid receptors will bind with the weed THC. THC will then alter the functions of these nerve cells and will cause the typical effects which can be related to smoking weed. Most of these nerve cells are located in the brain areas that are responsible for coordination, concentration, pleasure and state of mind.

THC seems to have several positive aspects and is used in the medical world to treat various diseases and disorders like eating disorders, multiple sclerosis, aids, tumor growth reduction, … In countries where medical use of marijuana is still considered to be illegal a drug called Marinol is distributed among the population. This drug contains lab-produced THC. Scientific studies and researches though have proven the efficiency of this lab-produced THC to be much lower than natural THC. So THC has several benefits for people suffering of various conditions.

Although weed and THC are for sure addictive when entering the body, it is not as addictive as first thought. It is for sure not to be categorized as a highly addictive drugs and studies have even questioned the suggested brain function disruption when excessively smoking weed. MRI brain scans performed on as well weed smokers as non-weed smokers showed little difference.

Aspects that influence the effects of weed

The effects of weed on a person might differ from one person to another. Following aspects might influence the effect of weed when smoking, absorbing or inhaling:

As probably known by most of you, smoking weed is causing a lot of positive effects. These effects are mainly caused by the chemical weed component that is called THC or tetrahydrocannabinol. It is one of the many substances that is inhaled and absorbed by the human body. THC is affecting specific parts of the brain, which causes unique effects. Let’s go over all the positive aspects that are caused by smoking weed: